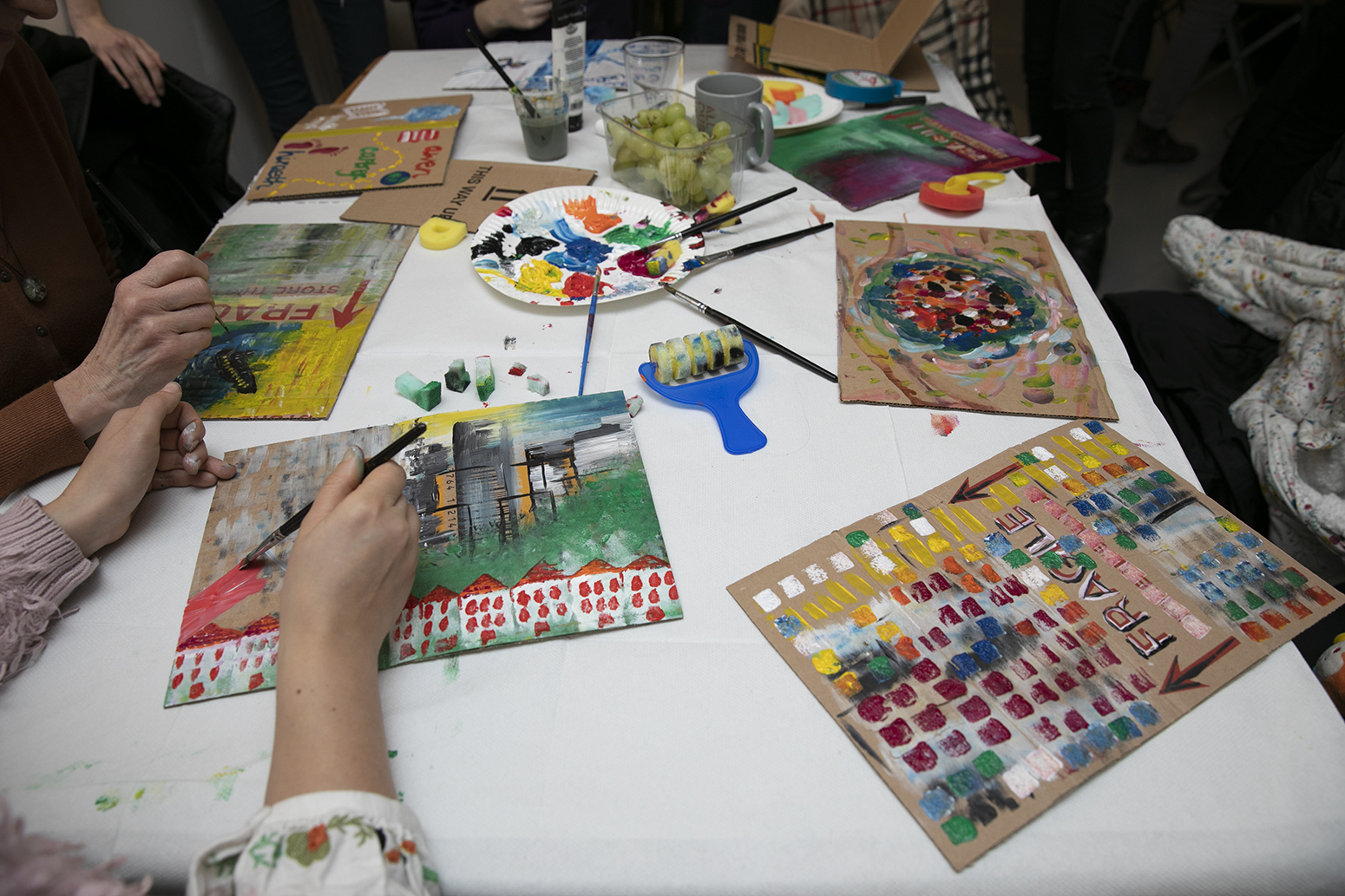 Research Project on Community Engagement and Migrant Women in Glasgow

At this very challenging time, I am delighted to share the news that I will be conducting a small pilot research project on community engagement and migrant women in Glasgow with the Open University in Scotland.

The project builds on my previous research in London and community work in Glasgow. More info coming soon!

Is there a Latin American Community in Scotland?

This event was hosted by Latinx Collective Scotland. In light of the Scotland Census 2022, the event was created as an opportunity for our communities to come together and discuss our identities as Latin Americans in Scotland.

So are we, Latin Americans recognised as an ethnic group?

Research based on the 2011-Census, in particular Cathy McIlwaine’s Towards visibility, states that the Latin American community – is the fastest growing migrant community in the UK -more than ethnic Chinese and not much less than the Polish population in the UK in 2011 (McIlwaine et al).

In 2012, Southwark Council in South London became the first borough to recognise Latin Americans as an ethnic minority, and then Lambeth, Islington, and Hackney. Arts Council England has recognised “Latinx” as an ethnic group. All this has been achieved after a successful campaign carried out by the Latin American Recognition Campaign and the Coalition of Latin Americans in the UK.

This event wanted to open up the conversation, to hear your stories, to exchange ideas, to make the Latin American voices heard.

The Latinx Collective is formed by a group of Latin American migrant women based in Glasgow, which I am member of.

Is there a Latin American Community in Scotland?